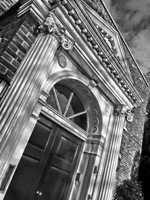 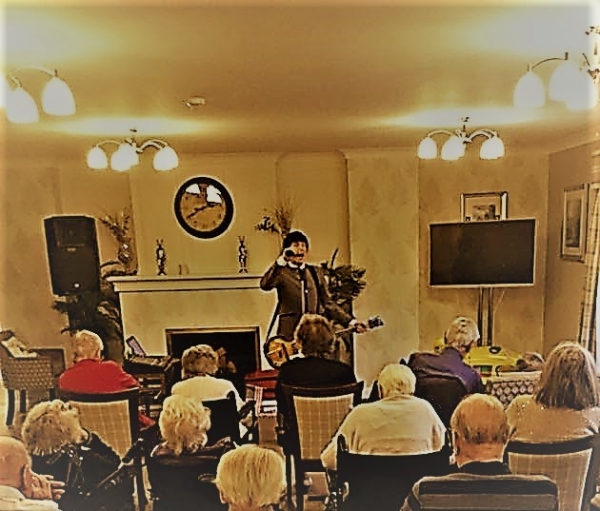 Chris regularly performs his shows in Theatres cabaret etc aswell as performing in some of the best carehomes in London and the South East.

Singalong he has picked up along the way from the many residents he has performed to over the years."